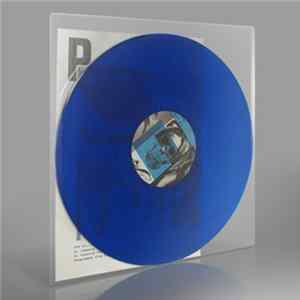 Bomb The Music Industry! - To Leave Or Die In Long Island

Helsinki Philharmonic Orchestra, Leif Segerstam - Rautavaara - Before The Icons, A Tapestry Of Life

Two versions exist, one with a 4-panel-fold-out insert (with screen-printed and, it appears, stenciled art) (THIS).
The other version of New Scream Industry has a simple j-card on card-stock (with art that is either screen-printed or stenciled and that has a white strip of paper with the band's name and demo's title applied to it). The latter version comes with an additional insert with the lyrics and stuff, while the first version has the lyrics printed on the fold-out insert.
This was later re-issued as a 10" by Stonehenge Records and Bad Card Records.