Peerless Quartette / Albert Campbell and Henry Burr - My Grand-Father's Girl, She Was A Grand Old Girl / Through These Wonderful Glasses Of Mine Kelly Clarkson - Because Of You 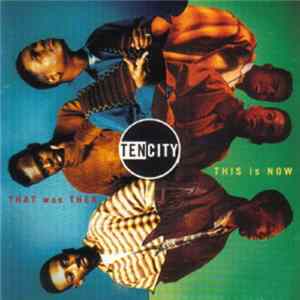 Ten City - That Was Then, This Is Now Second pressing of WRC double LP, which was issued in two separate sleeves (not available separately). "S/5069" and "S/5070" on sleeves, "S-5069" and "S-5070" on labels. The labels feature short/squat header fonts, with other text in non-italic bold - the standard style for mid-late 1972. The address combination is unchanged from the 1st pressing. Orange-sepia cover illustration.

Issued many times in various formats by World Record Club - the second pressing is identifiable by the label layout.